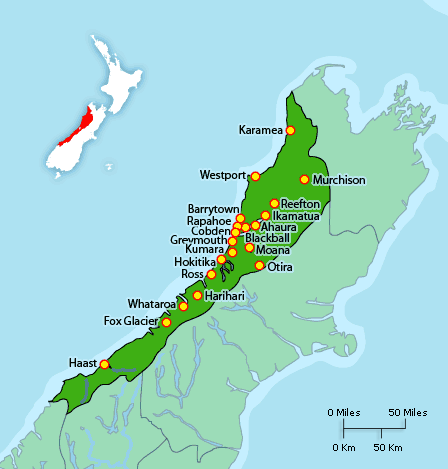 The West Coast District Health Board (DHB) is one of twenty DHBs charged with improving, promoting and protecting the health and independence of our resident population.

We have the smallest population of any DHB in New Zealand with responsibility for 32,600 people; only 0.7% of the total New Zealand population.

Although we are the smallest DHB by population we have the third largest geographical area, making the West Coast DHB the most sparsely populated DHB in the country with only 1.4 people per square kilometre.

Our District extends from Karamea in the north to Jackson Bay in the south, and Otira in the East.   It comprises three Territorial Local Authorities:  Buller, Grey and Westland districts.  Grey district has the largest population, with an estimated resident population of 13,550 people. 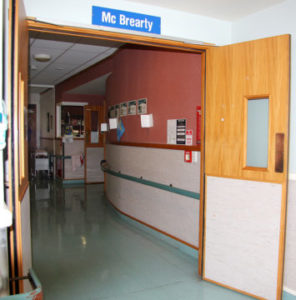 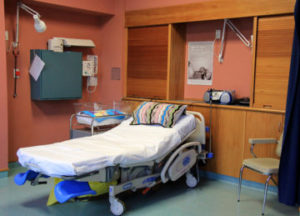 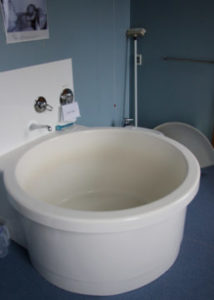 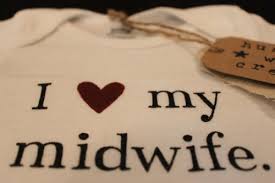 Apologies under construction the referral forms will be here soon! 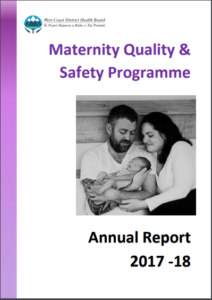